Hazards and prevention of mould

Mould is a very serious subject and demands your full attention!

Mould in our home is a concern particularly coming into the cooler months where the additional moisture in the air creates a playground for mould, all 50,000 types of mould fungi in fact.

Once the mould has become established in our home – and if it is not identified and eliminated soon – it can cause long-lasting damage to health, such as:

In the worst-case even pollution in the form of carcinogenic substances that form in some types of mould.

There are many causes of mould forming in your home, especially in hard to reach places such as on sealants in wet areas. The following conditions help mould form on sealants and is something your family should be mindful of:

Since elastic silicone joints have low thermal conductivity they are the warmest part of a tiled surface and where mould thrives best, in combination with organic residues and moisture.

The key to prevention against mould on sealants is good ventilation and regular cleaning.  In addition to regular cleaning, the elastic joints should be treated at definite intervals with a commercial disinfectant.

For cleaning, preferably neutral or alkaline cleaning agents should be used, since mould spreads more vigorously under acid conditions.

Maxisil is a premium silicone product as it contains fungicidal (mould resistant) properties in all its silicone sealant products. By using a fungicidal formulation, mould attack is prevented as much as possible.

To ensure the sealants are physiologically safe, Maxisil only uses fungicides that do not contain any toxic heavy metal compounds or other toxic substances.

The anti-fungal effect cannot be guaranteed permanently since the protective agents can be inactivated over time by the mould/fungi.

Maxisil silicone sealant products can be applied to wet and dry areas, inside and outside your home and used on ceramic, tiles, grout and natural stone surfaces.

I have mould, what can I do?

If a mould attack occurs, as long as it is just limited to the surface (primary attack), it should be treated with anti-fungal spray from Maxisil – Maxiclean Solution.

If the mould has already entered into the sealant (secondary attack), the sealant must be removed completely. Before replacing the sealant, the affected joint areas should be treated with anti-fungal spray in order to remove any fungus spores.

Otherwise, if any spores are still present around the joints, a fungal attack may rapidly reoccur in spite of the new sealant having fungicidal properties.

The best course of action for removing mouldy silicone is:

How does Maxisil help your mould problem?

Maxisil helps your mould problem by providing a solution to reduce and remove any fungus spores.

Maxisil is not just for your bathrooms:

For surface attacks use Maxisil’s anti-fungal spray and for sealant attacks, removal of the sealant is required; its easy to remove with our complete system, for the steps on this process click here.

Don’t trust just any silicone and sealant system in your next project – make sure you are safe with Maxisil.

Maxisil Solutions for every surface 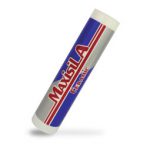 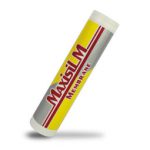 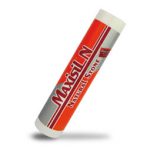 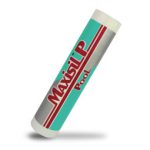 Roberts Designs is proud to distribute Maxisil in Australia 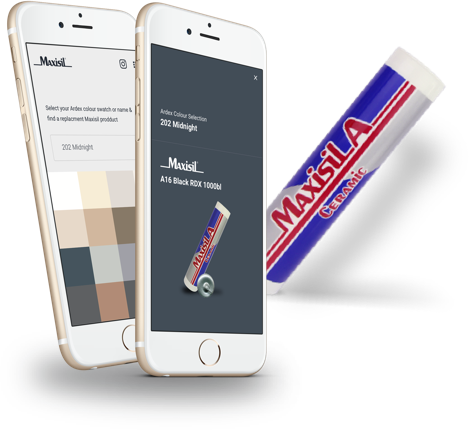